Did you know there are four Canadian provinces where wild blueberries grow most abundantly and are harvested commercially? Discover more below… 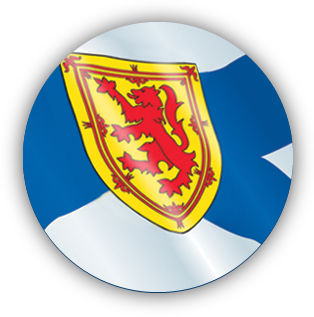 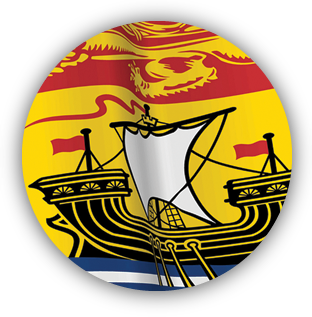 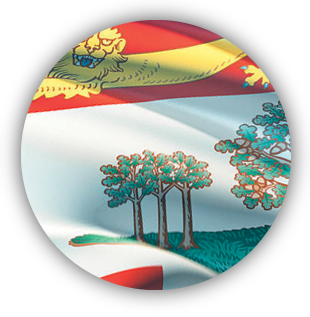 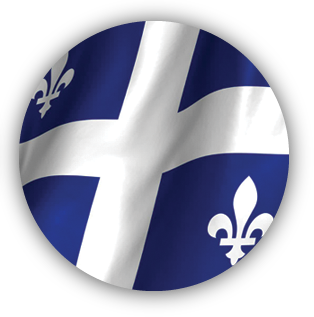 Wild blueberries are a big part of our Canadian history

Canadian Wild Blueberries have played a significant role in the history of Canada. Wild blueberries were a staple food source in the diet of indigenous people. As European settlers began to colonize the land, wild blueberries provided a familiar, inexpensive food source that could be easily harvested. Because of the ease of picking wild blueberries, hiking in the woods in the late summer and early fall to go berry-picking was often a family event for all ages. These delicious wild berries were eaten fresh, and stored for the long winter ahead.

The Wild Blueberry industry in Canada continues to collaborate to ensure Canadians have a clear understanding of the benefits of wild blueberries and where you can find them. 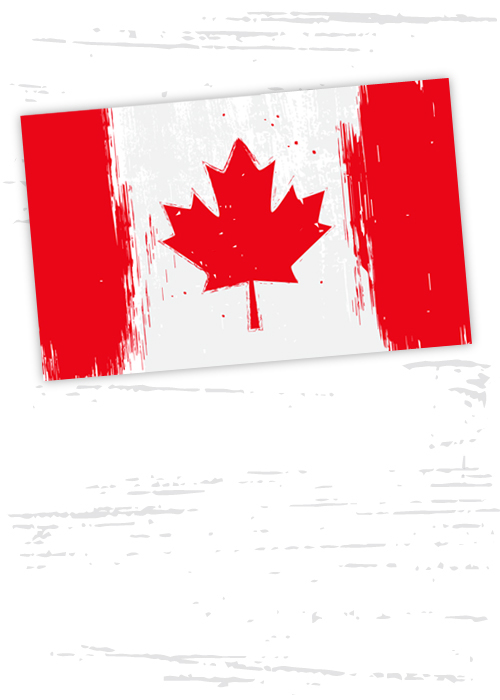